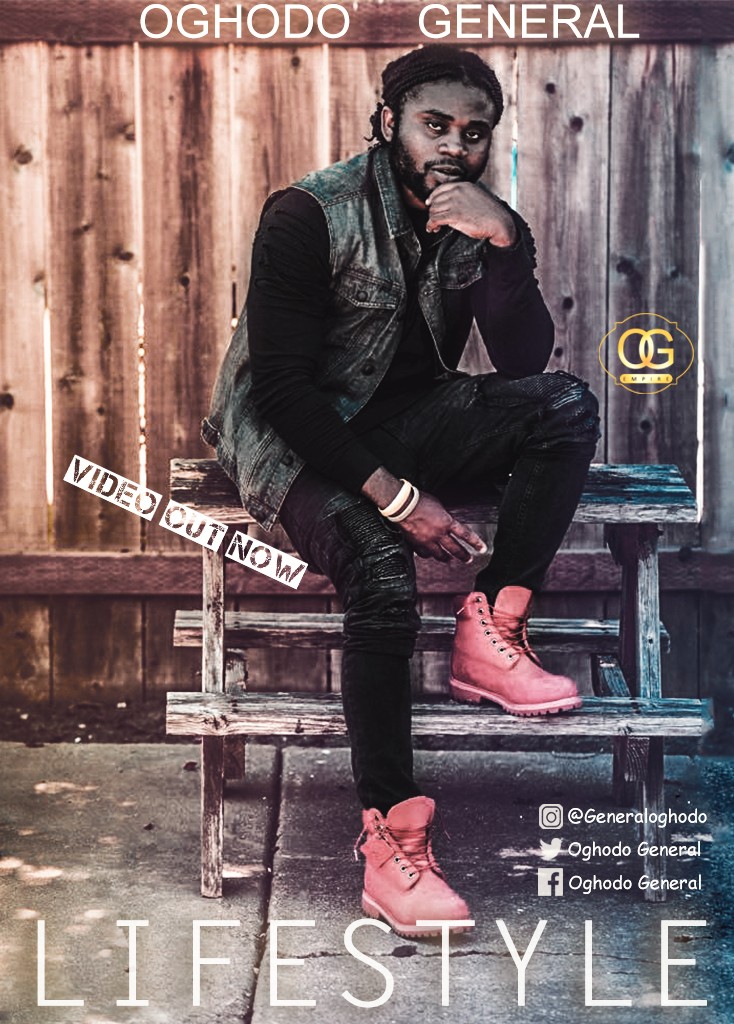 Collins AGBONAVBARE is an American based dance hall and reggae singer. He embarked on his music career in 2015. He studied automotive technology in chabot college, Hayward. California.

Collins AGBONAVBARE was born in benin city, Edo state but later relocated to California, USA. Where he improved on his music skills. On December 23rd 2015 he released his first song titled "want you back " then "all the way" and " money me I want " in the united state. And in November 22nd 2016 he released "whine fi mi" which he featured popular Jamaican artist smooth k and savage in jamaica.