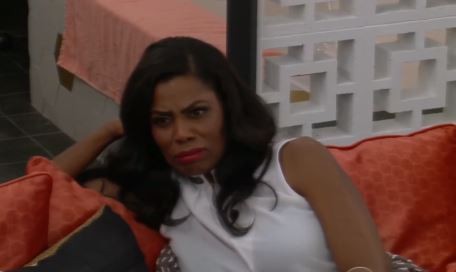 Omarosa Manigault Newman, a former aide to President Donald Trump found herself in hot seat when an unexpected question was asked.

On Friday’s episode of Celebrity Big Brother, Omarosa was asked by fellow contestant and Real Housewives of Beverly Hills alum Brandi Glanville if she ever had a sexual relationship with the president.

“Did you ever sleep with him?” Glanville asked. When Omarosa asked her to clarify who, Glanville said, “Trump.”

Shocked by the name Brandi mentioned, the former "Apprentice" contestant paused before answering.

“Hell no! Of course not. Brandi, that’s horrible” she said. 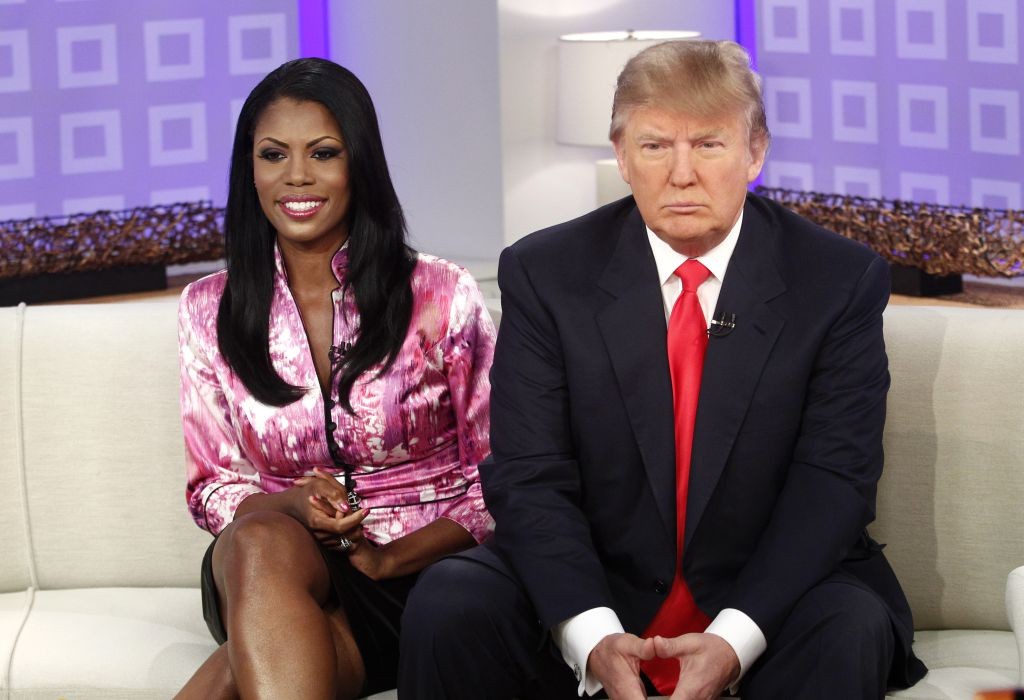 But Omarosa admitted that someone in the white house is sleeping around with everybody.

“But there was more: “I’m not . . . There’s somebody in the White House that’s sleeping around with everybody, but she is not me . . . I’ve never had to do that” she added

Omarosa Manigault Newman resigned from her official duty as White House aide in December 2017. Her title was assistant to the president and communications director for the Office of Public Liaison.

Watch the video below.