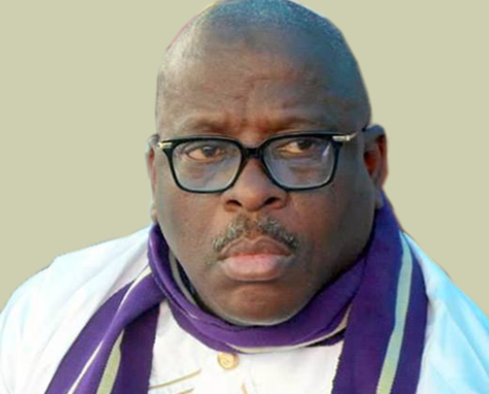 Buruji Kashamu, senator representing Ogun East, has written off the chances that the Governor of Ekiti State, Ayodele Fayose, will get near the Presidency in 2019.

Kashamu, according to a statement issued on Tuesday, berated Fayose for positioning himself as a vice-presidential candidate. The lawmaker, was quoted as saying during an interview that no reasonable person would pick Fayose, whom he described as “cantankerous,” as a running mate.

He said, “he is going nowhere. In fact, no reasonable presidential candidate will pick a cantankerous and inordinately ambitious person as his running mate. Any presidential candidate who picks Fayose as his running mate endangers his life should he win. Since he fraudulently took control of the party structure in the South-West, what has he been able to do with it? Nothing! He is fighting the political battle of his life to install another of his stooge as his successor, in the face of stiff opposition from within. In a couple of months, the forthcoming Ekiti governorship election would put a lie to his claim of invincibility and uncultured disturbance of our political space.”

However, Fayose through his Special Assistant on New Media and Public Communications, Lere Olayinka, said he would not take issue with Kashamu.  “He is free to run his mouth, we won’t take issue with him,” he said.