» Entertainment » News » Woman who won $559 Million Jackpot files to keep her identity anonymous, says she made a 'huge mistake'

Woman who won $559 Million Jackpot files to keep her identity anonymous, says she made a 'huge mistake' 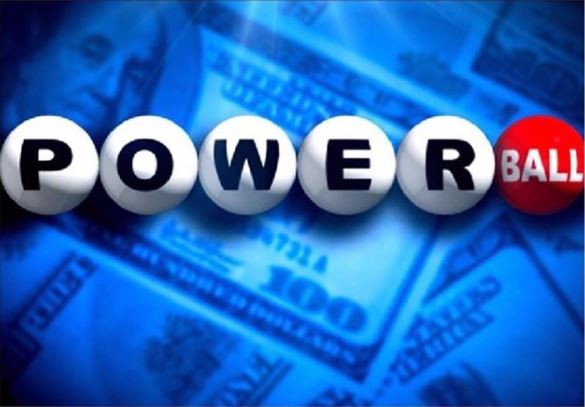 The State law says a winner's name, town and winning amount are public records, but in a lawsuit filed under the name Jane Doe in New Hampshire Superior Court, she claims that she shouldn't have to out herself as the winner "because such disclosure would constitute a significant invasion of her privacy."

According to USA Today, the woman filed suit against the New Hampshire Lottery Commission saying she made a "huge mistake" when she signed her real name on the back of the ticket before contacting a lawyer, who told her she could have remained anonymous had she established a trust and then had a trustee sign the ticket.

The lawsuit, filed last week, describes the woman as an "engaged community member."

"She wishes to continue this work and the freedom to walk into a grocery store or attend public events without being known or targeted as the winner of a half-billion dollars," the complaint said. It adds that she plans on remaining in New Hampshire and giving back "to the state and community that has given so much to her."

The woman who is represented by law firm Shaheen and Gordon. William Shaheen has not yet claimed the prize, and the lawsuit says the fight for her anonymity is costing her a fortune in interest.

But according to a Powerball representative for the state of New Hampshire, rules are rules, and the winner is required to identify herself,

"The New Hampshire Lottery understands that winning a $560 million Powerball jackpot is a life-changing occurrence," said New Hampshire Lottery executive Charlie McIntyre, in a statement to CNNMoney. "Having awarded numerous Powerball jackpots over the years, we also understand that the procedures in place for prize claimants are critically important for the security and integrity of the lottery, our players and our games."

The winning ticket was reportedly sold on January 6 at Reeds Ferry Market in Merrimack near Nashua.

44 Responses to "Woman who won $559 Million Jackpot files to keep her identity anonymous, says she made a 'huge mistake'"