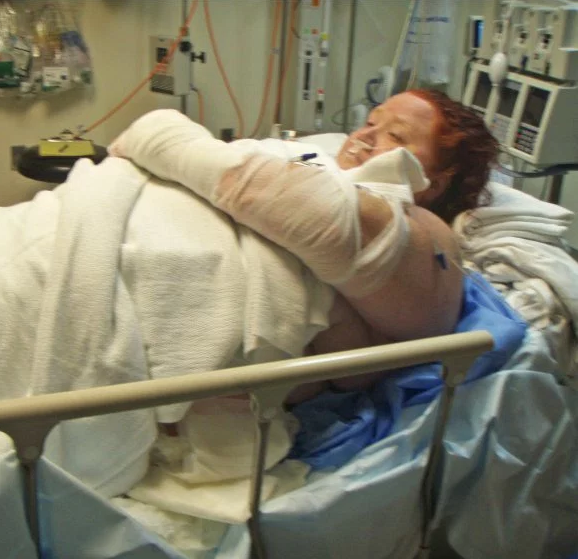 A woman was set on fire by her jealous ex-boyfriend back in 2015 but she isn't letting her scars stop her from feeling beautiful.

Lexus Breeland, 39, from Juneau, Alaska, USA, had to undergo countless operations following the attack which burnt 50% of her body. The operations included skin grafts and a finger amputation. Her ex-boyfriend Brian Hogan, 34, originally from Hillsboro, Oregon, pleaded guilty to assault but was jailed for just three years. 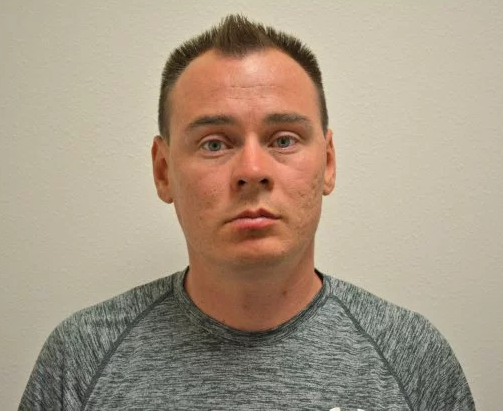 Lexus, who is mum to Zachary, 23, Tray, 15, and Chanze, 17, met window cleaner Brian in October 2013 on a dating site. The couple hit it off and began a long distance relationship. But, within six months, Brian became controlling. One day in May 2015, Brian spotted Lexus talking to her male neighbour and he attacked her.

She said: "Brian punched me in the face and bit me on my arm. Afterwards, Brian jumped into the shower – so I fled the flat."

Brian was arrested that afternoon while Lexus was granted a restraining order against him. But Brian refused to leave her alone. 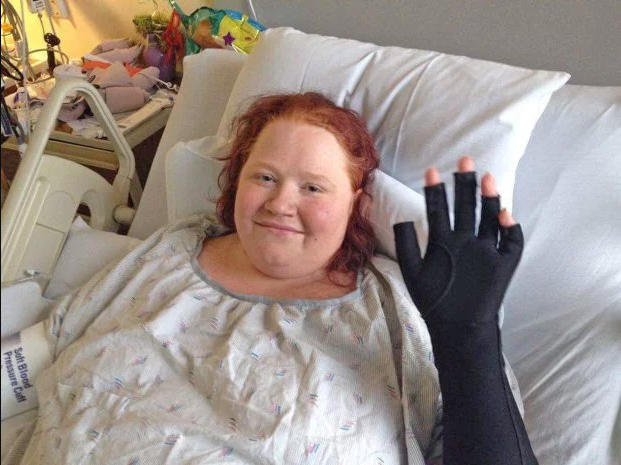 Lexus said: "For the next few weeks, he followed me and I spotted him watching the apartment. I was terrified. I reported him to the police but they couldn’t take action as he wasn’t directly contacting me."

In July 2015, Lexus was painting her nails when Brian burst into her flat.

Lexus recalled: "He marched over and poured the nail polish remover into a bowl next to me. Dipping his fingers in the bowl, he grabbed a lighter and lit his hand on fire. He then grabbed the bowl and tipped the clear liquid onto my bare legs. He told me, ‘If I can’t have you, no one can.' Then he lit me on fire. Frantically, I rolled on the floor in an attempt to extinguish the flames. The pain was agonising. Thankfully the neighbours heard my screams and dashed to my aid." 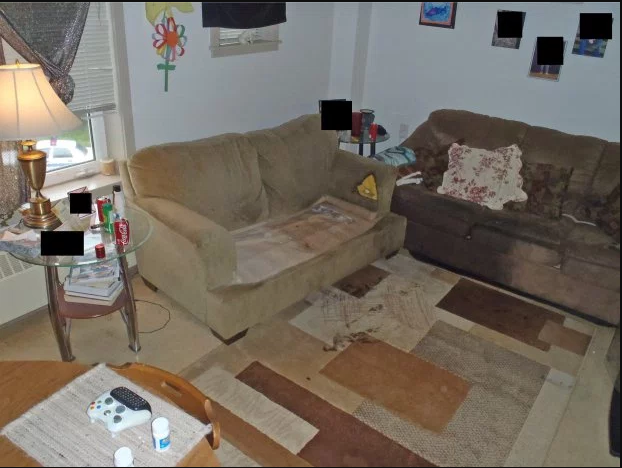 When firemen and paramedics arrived minutes later to rescue Lexus, Brian was still at the scene and he was treated for minor burns to his hands. Paramedics rushed Lexus to Bartlett Regional Hospital, Juneau, Alaska, where doctors kept her sedated. 50% of her body was burnt with a mixture of third and fourth degree burns. The doctors told her parents she wasn't going to make it. Fortunately, she woke up three weeks later. 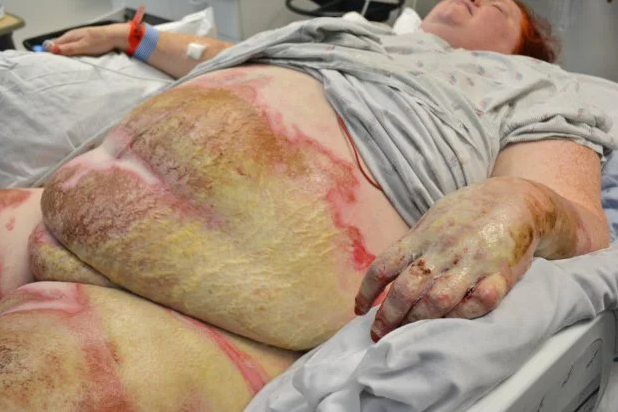 Lexus said: "Brian told officers that he had jumped on top of me to smother the flames but they were suspicious as his clothes were unmarked. He was arrested later that day."

Lexus, who is unable to work due to recovering from the horrific attack, is upset at the light sentence Brian received.

She said: "It’s disgusting that Brian received such a short sentence for almost killing me. He was released from prison just two years after the attack. At first, I hated how I looked but now I’ve grown to love myself despite my scars." 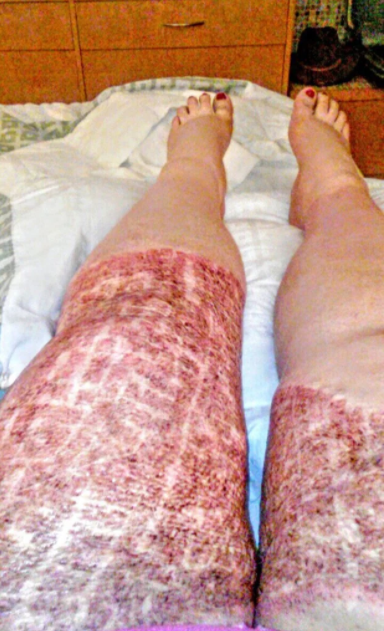 Lexus said: "Two years after the incident, Brian was released from prison. But I’m proud of who I am and how far I’ve come. I felt like a monster but now my scars represent me. If you’re stuck in an abusive or violent relationship, please get out – seek help before it’s too late."

Title : Womanâ€™s ex-boyfriend threw nail polish remover on her then set her on fire in revenge (graphic photos)
Description : A woman was set on fire by her jealous ex-boyfriend back in 2015 but she isn't letting her scars stop her from feeling beautiful.   Lexu...
Rating : 5
Related Posts: Entertainment, News