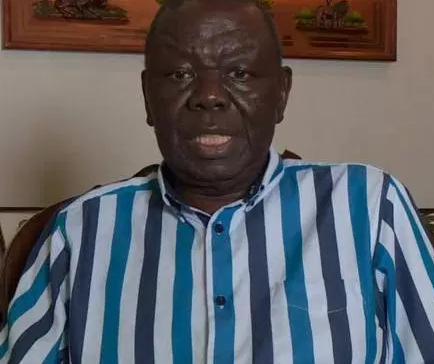 He has been in and out of hospital since June 2017, receiving treatment in a Johannesburg hospital for cancer. He returned to the hospital early last month but Tsvangirai's health deteriorated rapidly on Monday.

He had lost appetite and had difficulty eating or swallowing fluids. Tsvangirai also reportedly had breathing problems.