Gunmen have killed at least six people at a mosque at Kawddi village, Zurmi local government area of Zamfara state. The attack, which also injured at least eight people, occurred around 8pm on Tuesday.

Muhammad Shehu, spokesman of the state police command, confirmed the incident. He said the gunmen invaded the village in large numbers and started shooting sporadically.

Situated in a thick forest and surrounded by rocks, Kwaddi village shares boundary with the Niger Republic, a terrain which the police spokesman said made it difficult for security operatives to respond swiftly to any distress call.

He, however, said security operatives had been deployed in the village to forestall further attacks and restore calm to the area.

Last week, three people were killed in a similar attack on five villages in Gidan Goga district of Maradun local government area of the state. 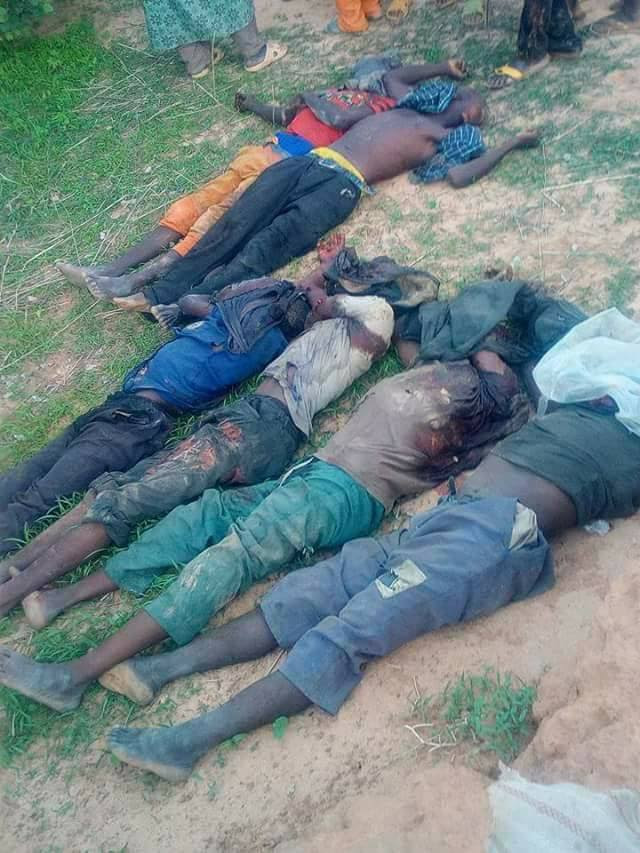 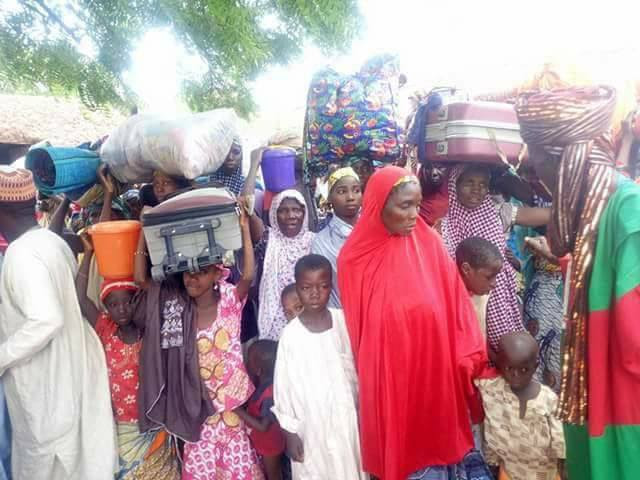 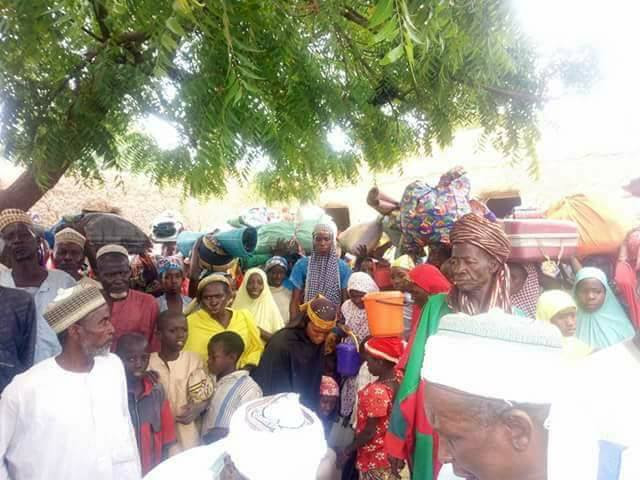