Azi told the News Agency of Nigeria in Langtang on Thursday that nine of the patients lost their lives while some were still being treated.

He said that the hospital was currently filled with snakebite patients, adding that the rural health facility, an outpost of Jos University Teaching Hospital, was already overstretched.

“As we speak, the situation in the hospital is scary; we receive fresh victims of snakebites every day.

“Snakebites are common during the farming season because more people engage in outdoor activities. Some of the victims are children who dip their fingers into holes in search of rats. 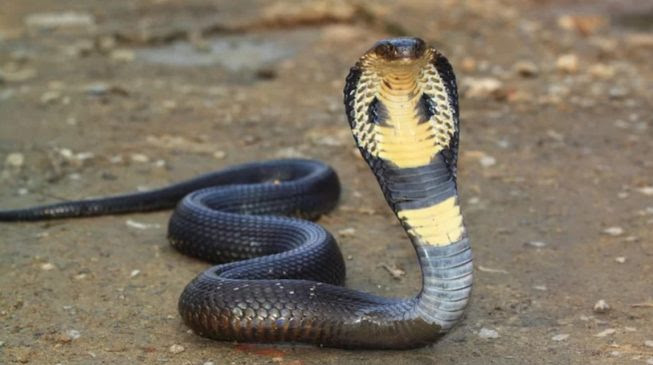 “All the wards are filled with snakebite victims. Some of the admitted victims sleep on benches and along the corridors,’’ he said.

Azi, however, said that the mortality rate had reduced due to the availability of the anti-snake venom.

“Unlike in the past when many victims died, many of those bitten have survived because we have the right drugs.

“The villagers have also become more enlightened and usually rush to the hospital immediately they are bitten. They no longer patronise traditional healers,’’ he explained.

The medical officer said that 150 vials of anti-snake venom were donated to the hospital by Mr JohnBull Shekarau, a member of the House of Representatives and urged other office holders to emulate that gesture.

“The free drugs have helped indigent victims. Many of them, who usually refuse to come to the hospital because they could not afford the cost of the drugs, now rush here,’’ he said.

Azi urged governments at all levels to donate anti-snake venom drugs to the hospital to assist the rural dwellers, saying that snakes in the southern part of Plateau were “plenty and highly venomous.’