Disney Is Developing Of The First African Princess Movie

Disney is developing a fairytale film “Sade,” centered on the story of an African princess.

Rick Famuyiwa, who directed the 2015 drama “Dope,” is attached to produce the upcoming Disney film.

The movie will be based on a pitch bought by Disney from Ola Shokunbi and Lindsey Reed Palmer, who will co-write the screenplay about a young African girl named Sadé whose kingdom is threatened by a mysterious evil force and accepts her newly discovered magical powers to protect her people, with the help of the kingdom’s prince.

“Sade” comes after the successful outing of Marvel’s 2018 superhero film, “Black Panther,” set in the fictional African nation of Wakanda.

The movie has historical importance because it is the first Marvel film to feature a black protagonist, a black director and a predominately black cast.

With a worldwide box office grossing of $1.35 billion, “BlacK Panther” is the third-highest domestic grosser of all time at $700 million.

During his last visit to Nigeria, British-Nigerian actor, John Boyega,” spoke on the possibility of a Nollywood-Hollywood collaboration.

According to him, since the success of “Black Panther,” everyone in Hollywood is like ‘John, we need an African story.’

“Because movies like “Black Panther” has now opened doors for stories to be told. And it’s one of my dreams to realize the most beautiful stories here in Nigeria, to be shot in an elegant and epic way,” he told Seyi Babatope during the Accelerate Masterclass which held on Friday, April 6, 2018.

The upcoming “Sade,” which is the latest African story to be told in Hollywood, will be produced by Famuwiya and executive produced by Scott Falconer. 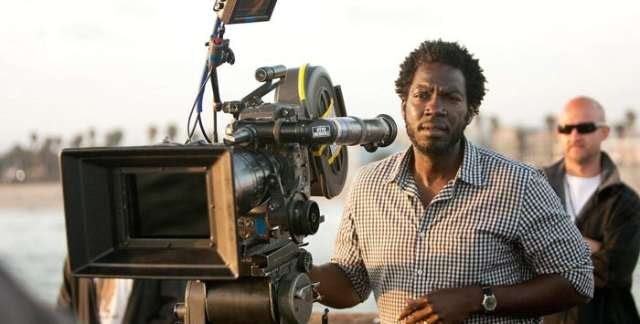