Senate President Bukola Saraki has reacted to the comment made by Kaduna state governor, Nasir El-Rufai, that he leads the worst senate house Nigeria has ever had. 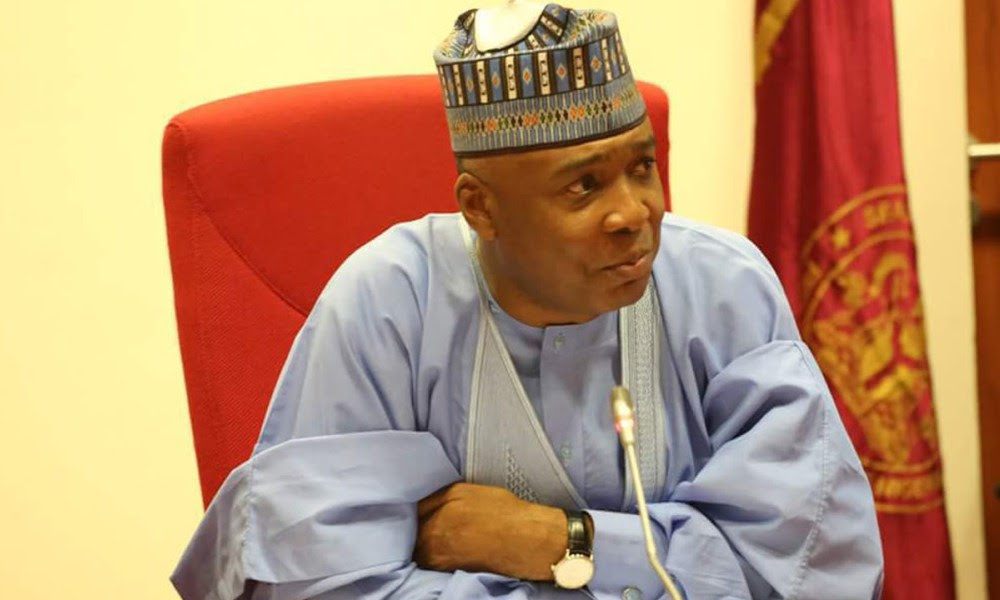 In an interview with Punch, Saraki who spoke via his Special Adviser on Media and Publicity, Yusuph Olaniyonu, said El-Rufai is a careless talker who is suffering from diarrhea of the mouth.

”El-Rufai is a known careless talker. He is a man suffering from diarrhoea of the mouth. You (one of our correspondents) report the National Assembly on a daily basis. Is it possible for the name of a senator to be announced as having defected without him or her signing the letter communicating same to the Senate President?”

“We challenge el-Rufai to mention the name of any senator whose name was announced without his or her consent. He (el-Rufai) is a divisive element, an expert hero worshipper and noisemaker.”

“He worshipped (former President Olusegun) Obasanjo once the way he is now worshipping (President Muhammadu) Buhari, and now he is on the forefront of abusing the former President. It will soon be the turn of Buhari to be rubbished by el-Rufai. He did the same to ex-Vice President Atiku (Abubakar).” he told Punch