A Nigerian has been left stranded in Kenya after travelling to the east African country to visit his girlfriend. The man identified as Abdbdulhakim who revealed that he is married, visited his Kenyan girlfriend in Mombasa before he was allegedly drugged and his belongings stolen.

Abdbdulhakim whose family is based in Dublin, Ireland, said he visited the country on Friday, July 13, and checked into Paroma Guest House in Bamburi where he stayed for nine days before the robbery incident.

While narrating his ordeal to journalists, he claimed CCTV footage from the hotel revealed he was robbed by female guests who had also checked into the guest house after him.

Below is what he said during the interview with journalists.

“I am in Kenya on tour to see my girlfriend Rose Aridi, I came to Mombasa on July 13, 2018, and checked into a hotel called Paroma Guest house around Bamburi,” narrated the distraught tourist. “After 9 days I was robed by another guest in that hotel, two ladies, to my surprise CCTV footage revealed that this lady actually robbed me and my friends”.

“The woman was banging until another female guest came to open, and this female guest had been at the guest house even before the others checked in. Before the lady opened my door the manager had also arrived.”

“They told me they could not compensate me, I have been stranded here I need to talk to my family, my wife and kids live in Dublin, I have no access to them, I can not call them… this is national degrading by Kenya”.. 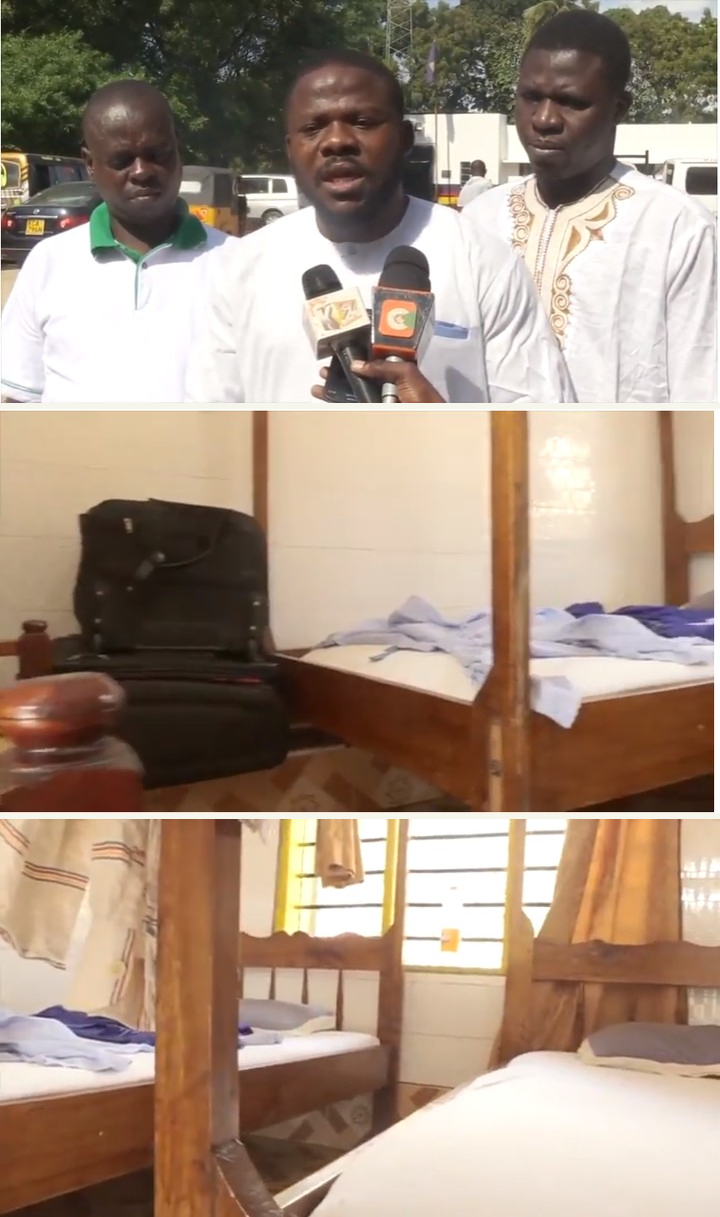 Title : Married Nigerian Man Robbed In Kenyan Hotel While Visiting His Lover (Photos)
Description : A Nigerian has been left stranded in Kenya after travelling to the east African country to visit his girlfriend. The man identified as Abdbd...
Rating : 5
Related Posts: freebeat, Music, Video