MC Asawana, born Ovioma Sunday Ewomazino is an On-Air personality and comedian with the AIM group; owners of Cool, Nigeria Info, Wazobia FMs and Wazobia Max TV. MC Asawana is best known for his role as host of “Showbiz Moment” on Wazobia Max Tv, where he has met and interviewed almost every Nigerian celebrity one can think of.

Asawana was born and raised in Kaduna State, though a native of Olomoro, Isoko South, Delta State, to a Deeper Life parents. He often jokes about how breaking out of a Deeper Life family to pursue a career in comedy and television was almost an unthinkable and impossible task until his fathher, a Deeper Life Pastor watched him life on NTA anchoring an event that had in attendance, the Vice President of Nigeria, an event he was paid six figure to anchor. According to the very gifted OAP, that was when his dad called him ‘Asawana” for the first time, after about 20years of struggling to free himself from the shackles of parental highhandedness.

He started his primary education in Hope International School, Kaduna but finished from Murna Children School, all in Kaduna. His family had to move to Sapele due to pockets of violence in Kaduna at the time and there, he attended Ufuoma Mixed Secondary School, Sapele. Asawana studied Business Management at the Namoda Federal Polytechnic, Zamfara State.

Asawana has won lots of Awards, including Best Comedian, NYSC Oyo State, 2009/2010 Batch A set, Nigerian Youths Parliament award for Most Creative Comedian in the FCT, 2014, etc. He is the Co-founder, Alhaji Shehu Endowment Foundation, a nongovernmental organization that carters for widows, the less privileged and the vulnerables. He has, in many occasions, used his platform as a TV presenter to raise funds for “Children with Talents” and is currently, Secretary, Abuja Body of Comedy.

Asawana would always say that “If I could convince my very conservative Deeper Life Father to support my career (after 20years, Lol), then you don’t have any excuse to fail”.

MissyB3, Fynestboi this is a Star that has kept off the grid, despite being on one of the most view television in Africa, today is his birthday. Please help others celebrate this young Nigerian to encourage others pursue their dreams. Thank you. 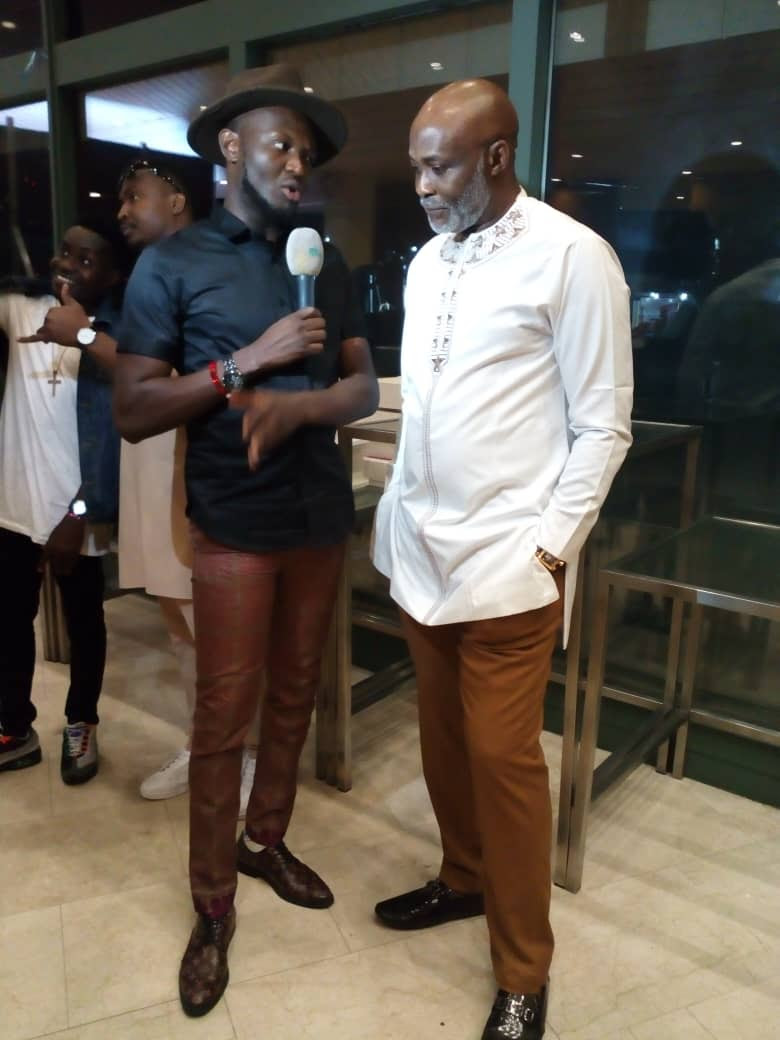