Families have begun to flee their communities in Zamfara state following the incessant killings by armed bandits who are yet to be stopped by security operatives. The latest killings happened on Friday (yesterday) after armed bandits killed at least 42 people when they launched onslaught on 18 villages under Mashema, Kwashabawa and Birane districts of Zurmi Local Government Area of Zamfara State.

It was gathered that many villages were razed down by the attackers.

A witness who survived the attack, Lawwali Mashema, said thousands of residents displaced by the attack have fled to Zurmi town, some 50 kilometers away from their communities.

He said many other survivors are seeking refuge in Katsina state, while others in Niger Republic. 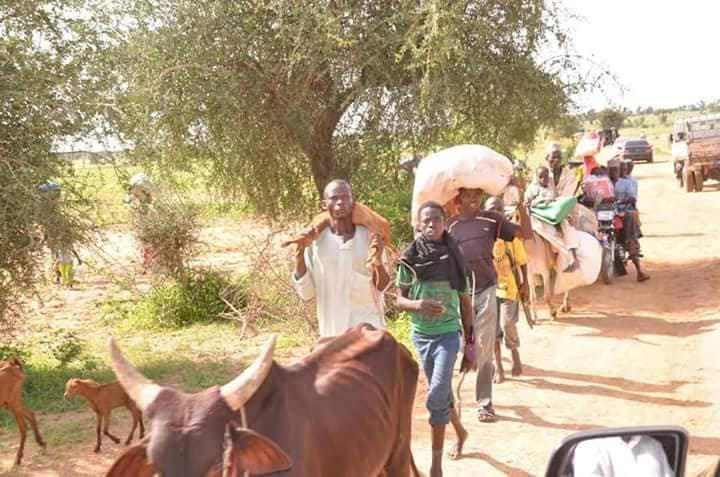 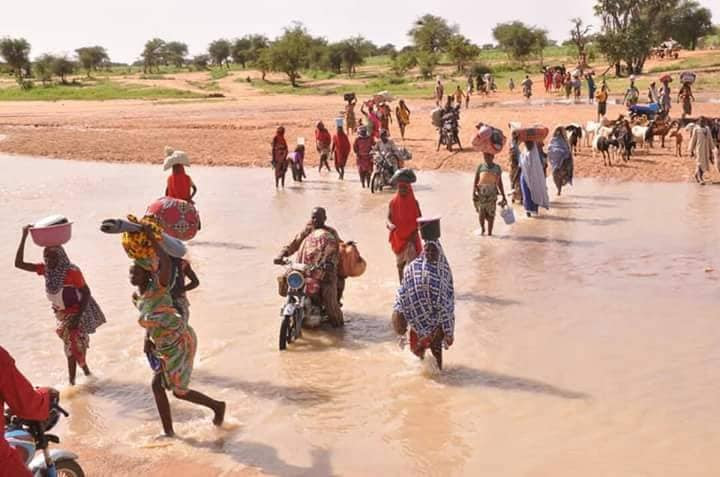 Title : Residents Flee As Armed Bandits Kill Over 40 During Attacks In Zamfara (Photos)
Description : Families have begun to flee their communities in Zamfara state following the incessant killings by armed bandits who are yet to be stopped b...
Rating : 5
Related Posts: freebeat, Music, Video