Danbaba was among the lawmakers who recently dumped the All Progressives Congress, APC, to the PDP at the National Assembly.

Speaking to select journalists in Sokoto on Sunday, the senator said he did not regret dumping the APC on whose platform he became Senator because they were not being carried along.

Explaining further, he stated that he left the party because of lack of equity, justice and fairness to all members.

“The APC-led federal government has derailed from its mandate and failed to meet the yearnings of Nigerians,” he added.

Danbaba, who is also the vice chairman of the House Committee on Army, lamented that the APC has failed to address the three core issues facing the country, which are those of security, economy and corruption for which it was voted into power in 2015.

“I am the Vice Chairman of the Senate Committee on Army and I know how much that has been expended on security in the country. We are facing security challenges in Zamfara, Kaduna, Sokoto and many states and people are being killed,” he said.

He added, “No strategy has been adopted to tackle security. Villagers in Zamfara are now running to local government headquarters. So, the situation is getting worse in the country.”

Speaking further, the lawmaker stated that the President was being misled by selfish people who surrounded him for their personal benefits.

Danbaba was confident that the PDP would take over Benue, Kaduna, Kano, Plateau, Kogi, Kwara, Bauchi, Gombe, Adamawa and Sokoto states in 2019.

He also said that the balance of power was now tilted in favour of the PDP.

The senator accused the APC government of fighting perceived enemies in the name of fighting corruption, citing the travails of the Senate President. 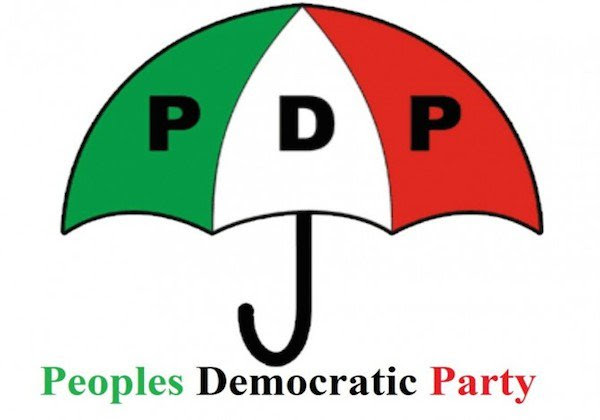