They have been rumors about clashes arising from defection of Sen Rabiu Musa Kwankwaso to PDP in Kano state. Mal Ibrahim Shekarau who is the former Governor (2003-2011) is in control of the party.
Recent developments shown governor Ganduje of Kano lobbying the long time rival of Kwankwaso, Mal Shekarau, to APC to give him Senatorial ticket and the deputy governors seat to help fight Kwankwaso.

But what appears is Kwankwaso and Shekarau are working towards reconciling and taking over the state from APC to enable them fight their common rival, President Muhammad Buhari.
Sen Kwankwaso is expected to declare for the Presidential contest while Shekarau would take over the Senate seat. And both of them would choose the next governor of the state based on their agreements. 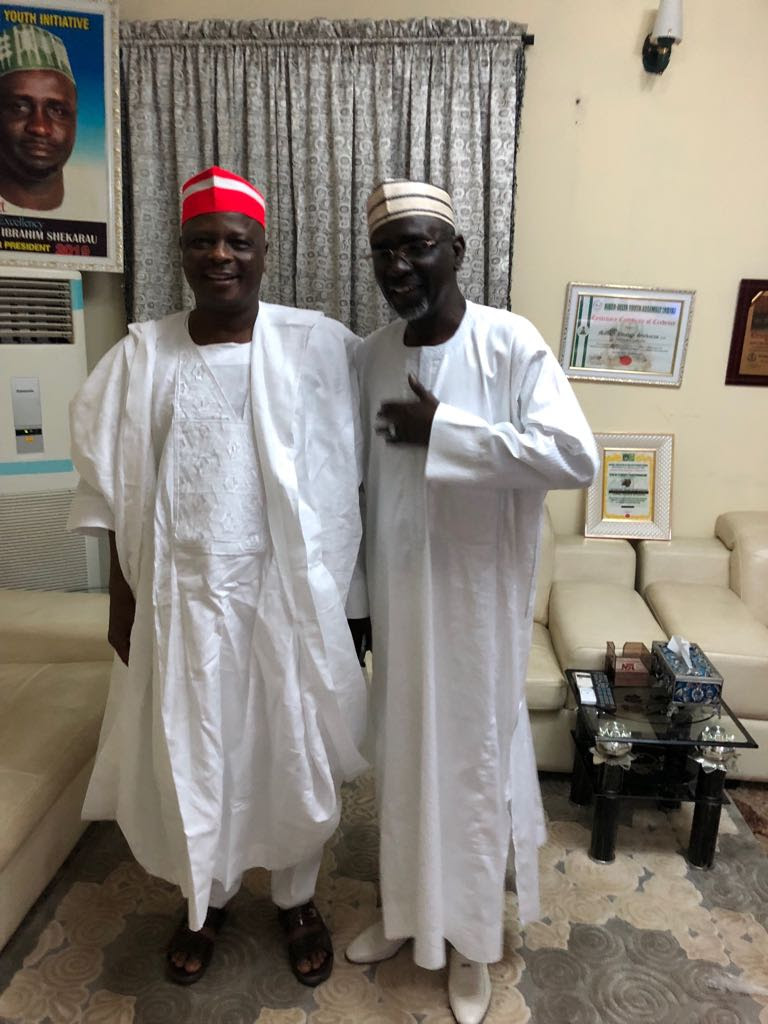 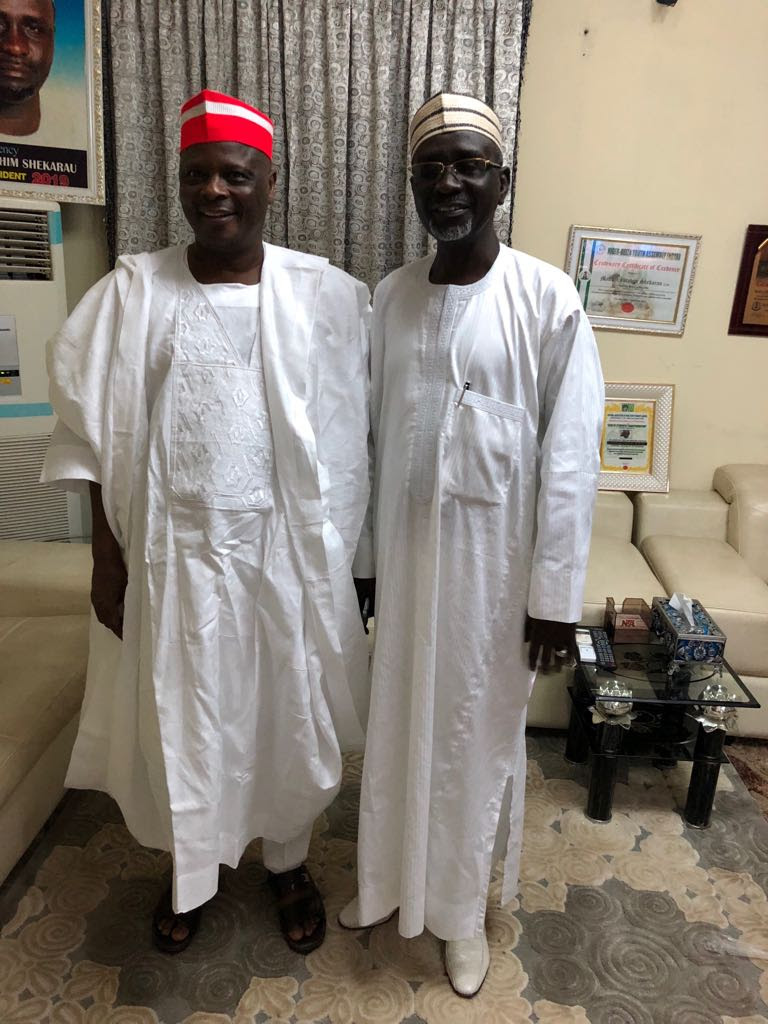