A community was allegedly attacked and razed down by soldiers following the death of one of their colleagues. According to reports, armed militants ambushed soldiers at a checkpoint at Iwukem in the volatile Etim Ekpo council, killing one soldier and five civilians, while two persons sustained injuries.

In retaliation, a battalion of soldiers from the military base in the state, yesterday, went on rampage, setting shops and houses ablaze in Iwukem.

It was gathered that the militants stormed the community on Saturday night, and attacked the soldiers stationed in the community to maintain the peace.

The state’s Police Public Relations Officer, Madcon Ogbechie, who confirmed the incident said: “Investigation is already ongoing and we will get to the bottom of it.” 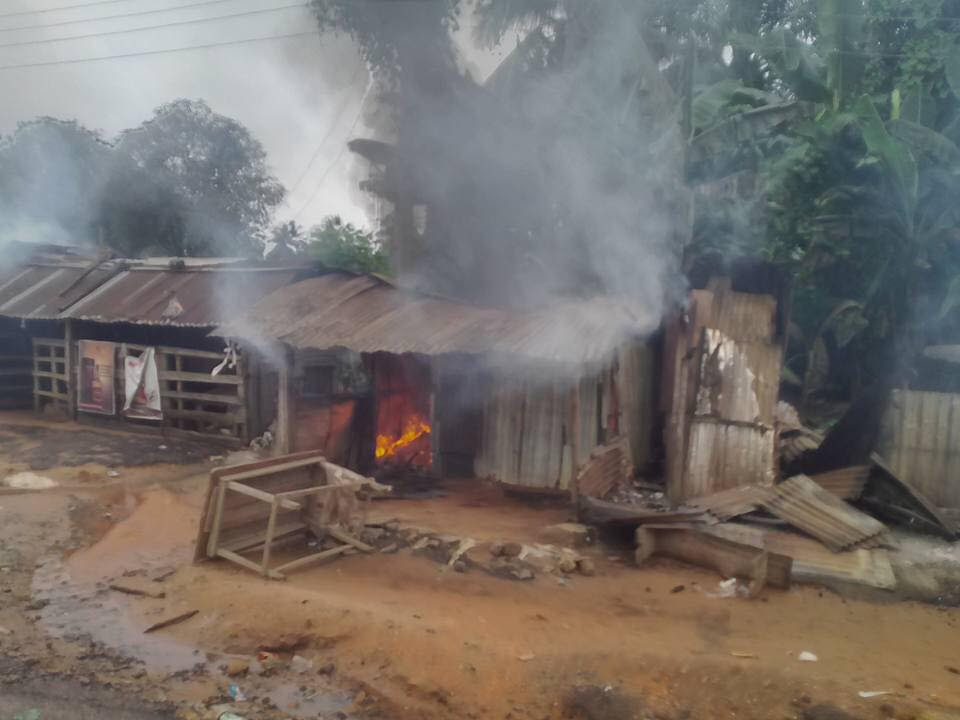 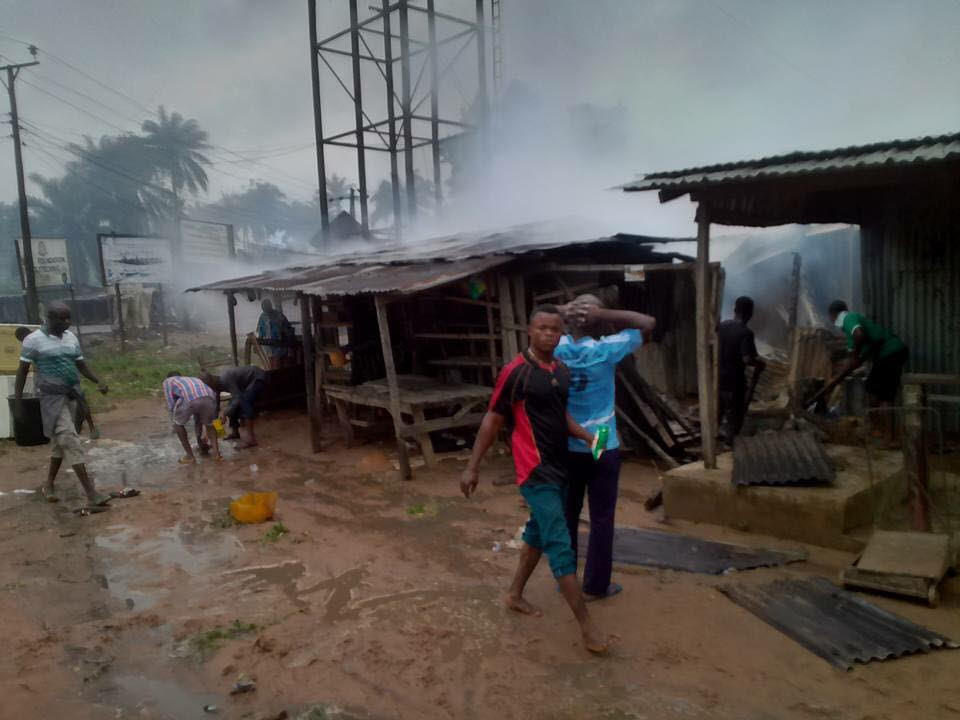 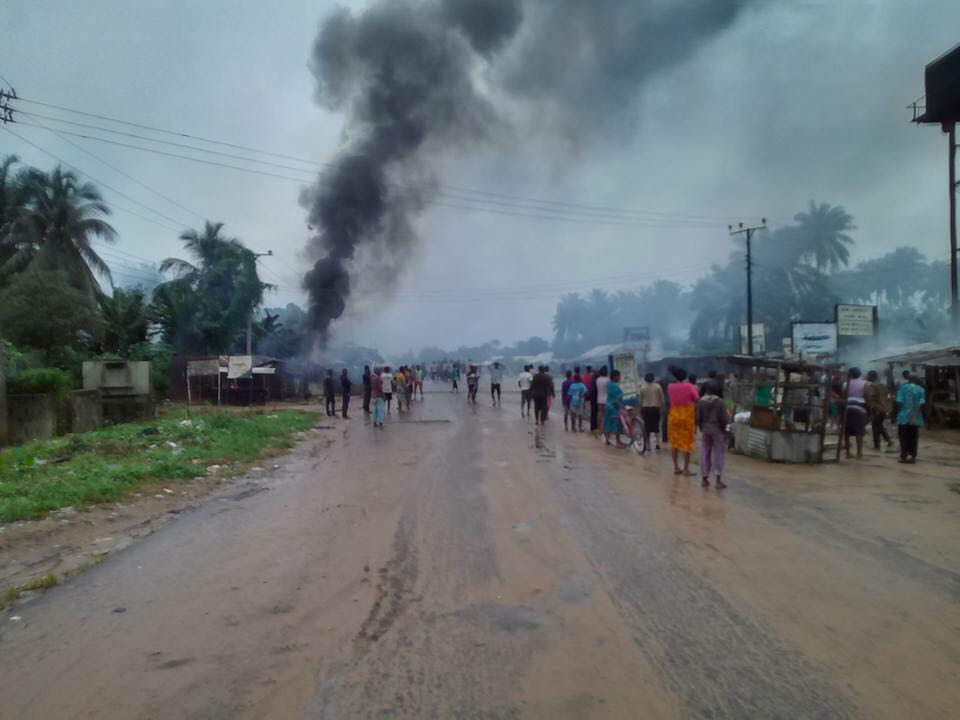 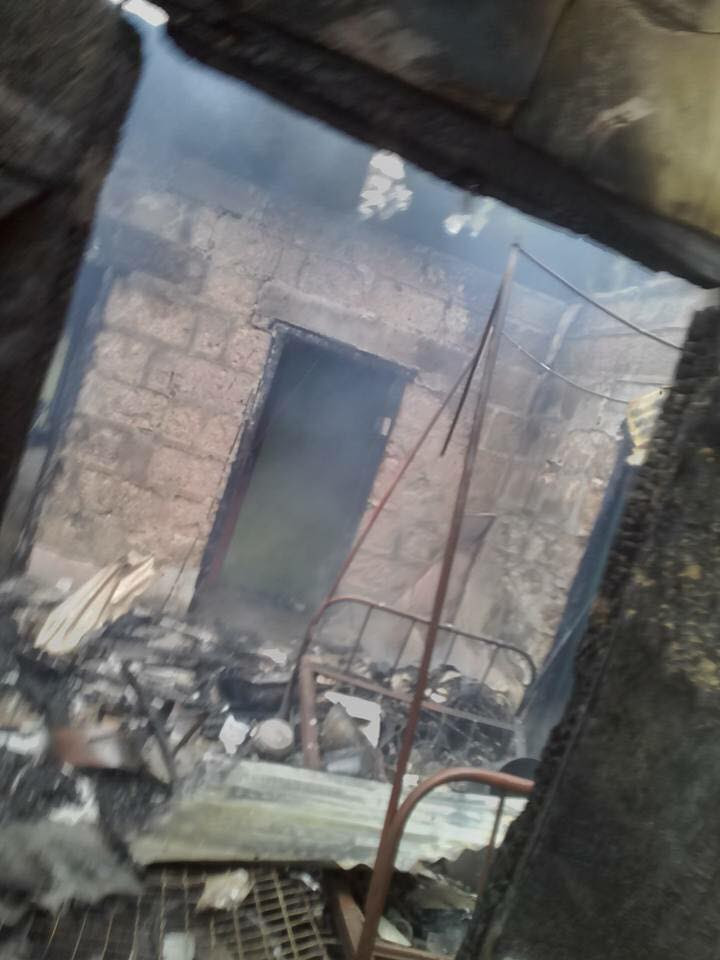 Title : Soldiers Attack Community In Akwa Ibom After Death Of Their Colleague (Photos)
Description : A community was allegedly attacked and razed down by soldiers following the death of one of their colleagues. According to reports, armed mi...
Rating : 5
Related Posts: freebeat, Music, Video