It was a sad moment as two brothers who died in a gum production factory were laid to rest amid tears at their hometown in Ihechiowa, Arochukwu area of Abia state. The young brothers were buried yesterday.

It was gathered that the two brothers, 18-year-old Richard and 25-year-old Monday allegedly inhaled a toxic chemical in the gum production factory where they had worked for many years – which led to their deaths.

According to their heartbroken sister, Helen Daberechi Abel, the duo may have been killed by those who do not wish the family well. 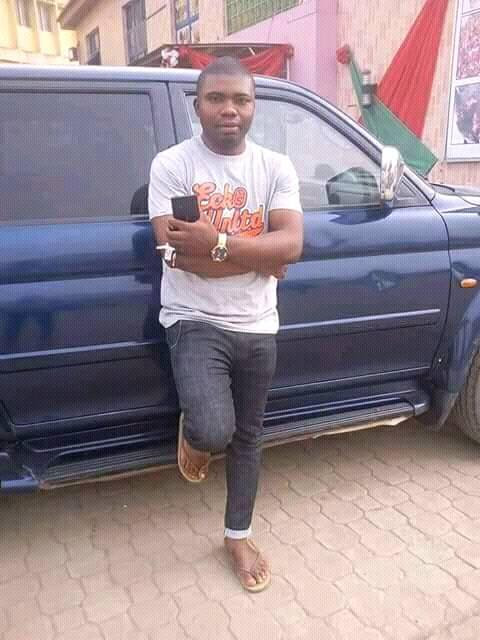 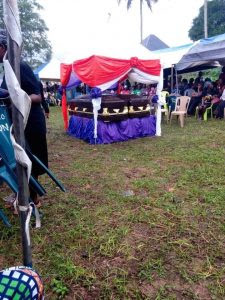 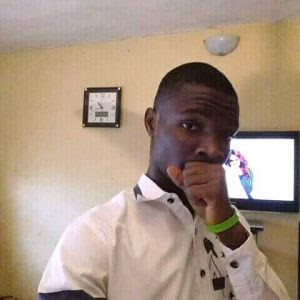 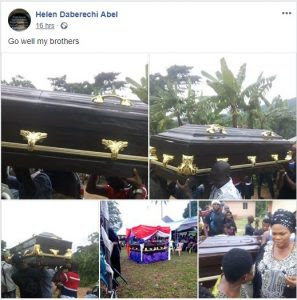